3M™ Scotchcal™ Series 85 Car Wrap film, which has recently been added to William Smith’s extensive materials portfolio, is set to revolutionise the application of vehicle wraps.

Described as the ‘paint replacement’ graphic film for full car wraps, Series 85 is a range of high quality coloured films, featuring a single or double layer of cast film (depending upon opacity of the colour) with an additional layer of transparent film to protect the surface against scratching.

The advantage of this transparent top layer is that it minimises the appearance of scratches, which eliminates the need for application tape. It also provides a more enduring long term appearance than can be achieved with standard coloured vinyls.

In addition, the increased thickness of the dual layer construction and its low tack adhesive makes the film easier to apply, and consequently easier to remove when a change of livery is required.

Series 85 comes in 22 standard colours, including five metallic; custom colour matching is also available. It is suitable for application on flat and simple curved surfaces, but not for recessed or corrugated areas. It is easy to clean and will withstand high pressure washing equipment; weather resistant; and has a petrol resistant adhesive. Series 85 comes with up to eight years durability and five years MCS warranty. 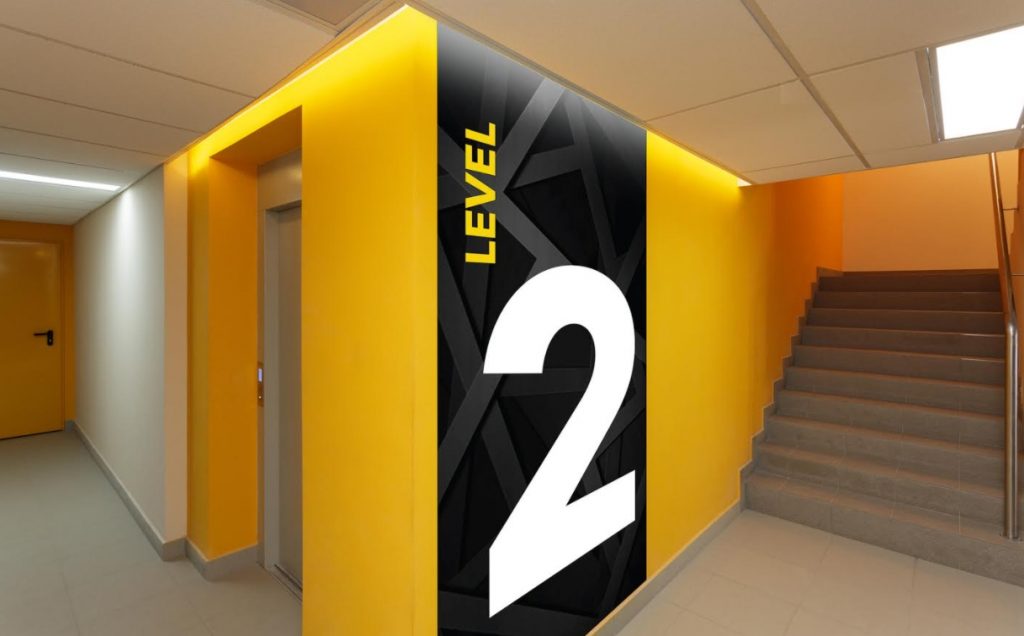 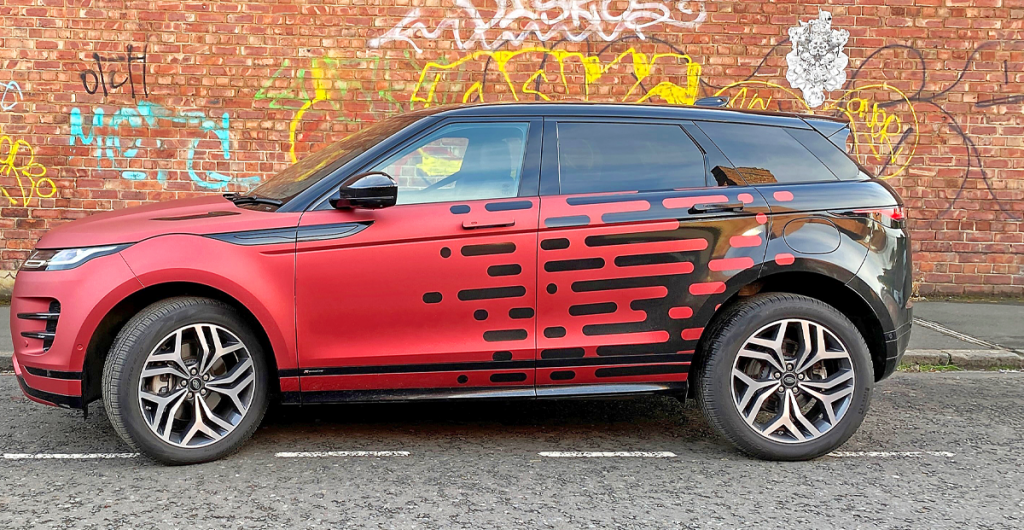