London-based large-format printing specialist Wahooti has praised the impact its new HP Latex R2000 Plus has had on the business, revealing the printer has allowed it to bring a wide range of profitable work in house.

Wahooti began life seven years ago as a print management company, outsourcing its printed work to a number of local suppliers. However, this approach meant margins were often squeezed, and when the pandemic hit, Wahooti changed its direction completely.

The business invested in several pieces of printing equipment and moved into a new factory in order to produce work itself. This included the purchase of an HP Latex R2000 Plus, alongside its HP Latex 800W printer.

Wahooti Managing Director Nicolas Manuel said the HP Latex R2000 Plus has played an incredibly important part of the company’s evolution, allowing it to take on a wide range of work and meet the increasing customer demand for greener, more environmentally friendly work.

“Outsourcing work meant our margins were already getting squashed, but when the pandemic hit, our margins became even tighter, so we decided to invest in our own kit and take work in house instead,” Nicolas Manuel said.

“We have always specialised in office interior work, and as we wanted to continue to focus on this type of high-end work, this led us to invest in the HP Latex R2000 Plus. It’s only been running for a few months, but we can already see it is a great machine; the colour is amazing. I have complete trust in the printer as I know it will always deliver high-quality output.”

Nicolas Manuel also picked up on the market-leading eco-credentials of the HP Latex R2000 Plus, saying these will help support the company’s long-term sustainability goals and allow it to win new work in the process.

“All of our clients are expecting us to be as green as possible and there is simply nothing currently available on the market that even comes close to the credentials of the HP Latex R2000 Plus,” Nicolas Manuel said.

“Running the HP Latex R2000 Plus alongside the HP Latex 800W – which is also a real workhorse, has incredible speed and quality, and is eco-friendly – is fantastic for us.”

Wahooti’s decision to move away from print management and into print production has also allowed the company to look outside of its traditional markets. Nicolas Manuel gives the example of the construction industry – a market within which Wahooti had previously not been able to capture much work.

Aside from this, Wahooti has used the new HP Latex R2000 Plus to grow other parts of its business, including the printing of inflatable balloons. Wahooti acquired a latex and foil balloon printing business in lockdown and has since added printed balloons to its wider service offering.

“The balloon printing business had previously been running a smaller UV flatbed printer that used to do one balloon at a time. We are now using the HP Latex R2000 Plus for this application due to its high production capabilities and latex inks,” Nicolas Manuel said.

“Thanks to the flexible latex inks used by the printer, the inks don’t crack when the balloons are inflated, and you get a much better end result.

“I love the quality of the HP Latex R2000 Plus; it’s now my favourite machine.” 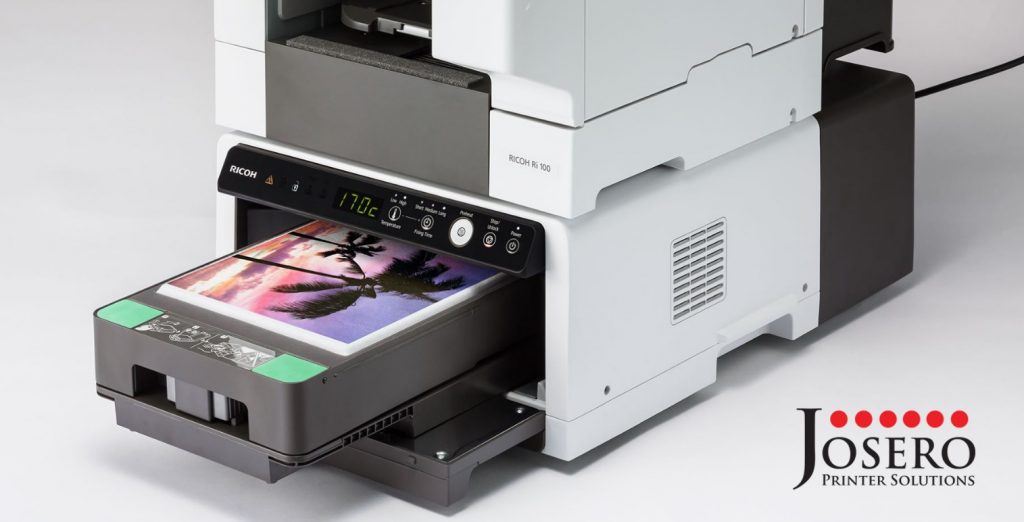