The Ground Up project led by AG Real Estate consists of animating the technical facade of the IT Tower on Avenue Louise in Brussels. Three artists (Alvari, Kool Koor, and Mino1) put their talent as graffiti artists together to create the largest ever produced artistic wall sticker in Europe. The production of this huge sticker was done on two Mutoh ValueJet 1638 printers by Promo Signs, a near Brussels large format printing company that is specialized in the real estate panel market.

G Real Estate is the real estate subsidiary of AG Insurance and the real estate consultant of Ageas. They manage a portfolio of diversified assets as an integrated operator in an optimal and sustainable manner. Concurrently, investor and developer, they operate mainly in Belgium, France, Luxembourg, and on certain select European markets. AG Real Estate has been a long supporter of local cultural development in the Brussels area by promoting arts like the Ground Up project. Previous cultural actions included Brussels City Dolls, an artistic Parcours through the city, and Rooftop58, a culinary experience atop the former Parking58.

The implementation of the Ground up project was not easy and has taken more than a year to complete. It involved the cooperation of the city of Brussels, as well as the coordination between the artists, the production company, and the alpinists who did the placement. Promo Signs technical manager Michaël Swalens explains: “The final image was delivered to us as a huge pdf file consisting of vector graphics and vignettes, which made ripping the file very time-consuming. We are talking here about more than 4000 m² of the surface to be covered. To make it practical for the alpinists who were in charge of sticking the vinyl strips to the building, the job was cut up in ribbons of 1m37 wide and 2m60 long, with an overlap of 5cm. In total, we produced more than 1000 strips. All strips were numbered according to a predetermined template we made with their exact location on the tower.”

Sticking vinyl to rough concrete walls is already a challenge by itself, so a specially developed vinyl by 3M™ was used. Promo Signs production Manager Vincent Fournil tells us more: “This special vinyl has a thickness of 55 microns and is very sticky, so it adheres well to rough surfaces such as brick and concrete. The placement was carried out by a team of alpinists who specialize in altitude assignments. However, they had never done something similar before, so we had to train them on how to apply the vinyl. The application was done with a rubber roller by which the material is rubbed onto the wall. Placing this on a stable scaffold is already very laborious by itself, so imagine doing this whilst hanging 50 meters above the ground on a rope.”

The implementation of the project was spread over several months and Promo Signs had to make sure they always stayed ahead of the placement team.
Michaël Swalens: “The vinyl graffiti would stay at least 3 years on the tower, so a good UV-resistance was crucial. For that reason, the printing was done on our two Mutoh ValueJet 1638 printers, using Mutoh Universal Mild Solvent inks. We knew it would be ok since we have printed a lot of real estate panels in the past, of which some remain in place for several years without fading colors. On top of that, every strip was covered with a PVC-free laminate to protect it even better against the elements. Often, our two printers would print day and night to stay ahead of the placement team, and all this without a glitch and sometimes also unmanned. Although the production was spread over a period of several months, color prediction and matching were excellent. For Promo Signs it was a first to take on such a large-scale project, but we sure hope it is not the last.” 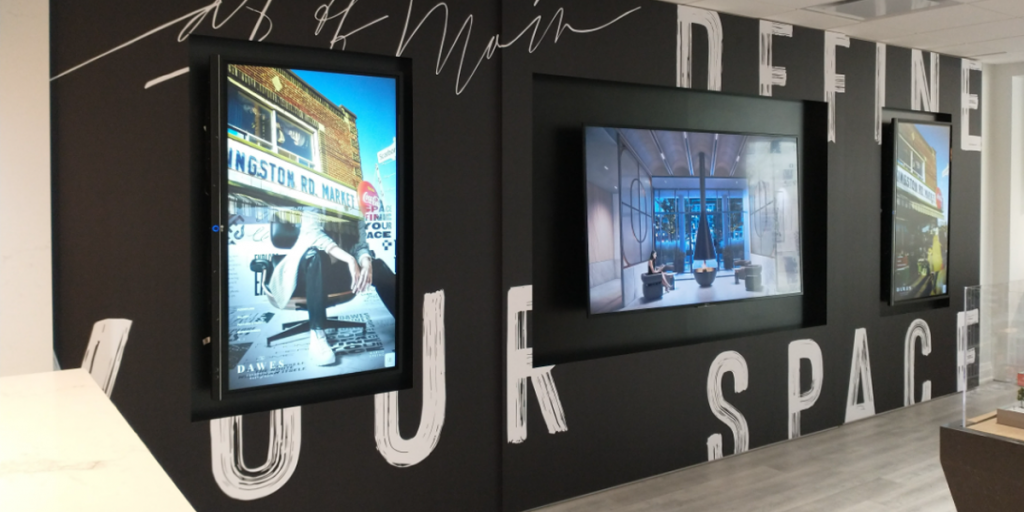 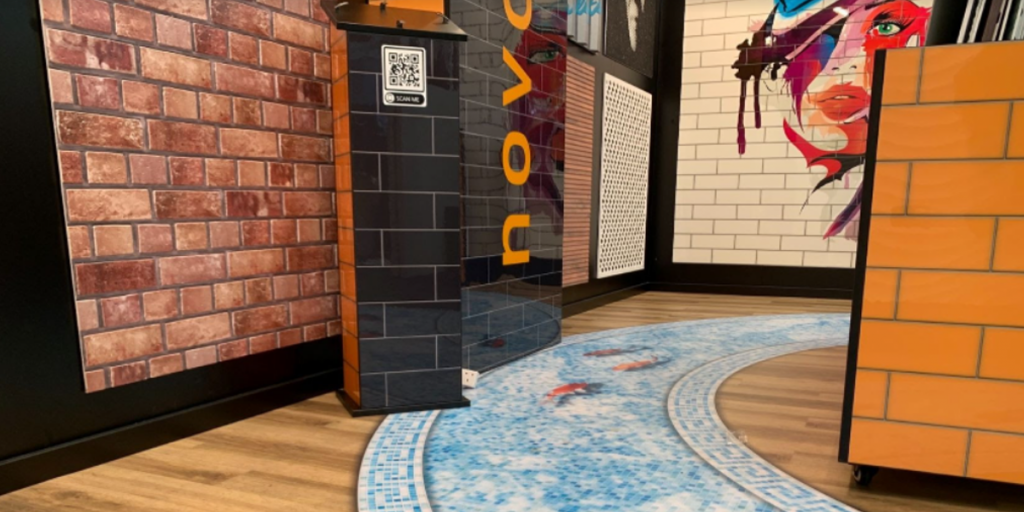 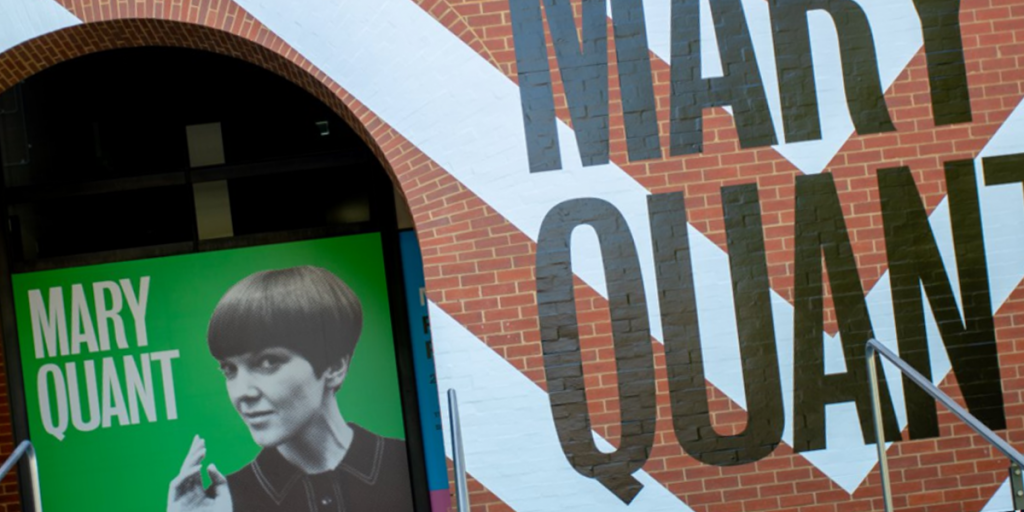