Shane Drew and his parents own and operate a small but productive Brisbane sign shop Drew’s Sign It. But being small has never stopped Shane from taking on some large challenges, including his latest.

Many in the signage industry who have got to know Shane Drew over the years have described him as a “one-off”. He seems to revel in the challenges life puts in front of him. One of these challenges is his ongoing support of the world famous Currumbin Wildlife Sanctuary, home to the world’s largest collection of Australian native animals. In the short time Drews Sign It has been sponsoring the sanctuary, the company has donated signage worth nearly $5000 to the sanctuary. The question is, why he does it, and what’s in it for his business. ‘I didn’t go into this situation thinking ‘how can I make this work for me’, he explained. ‘My father and I were invited to a corporate day, because we’d donated signage to the shuttle bus contractor who was also trying to raise donations for the sanctuary.’ Shane’s approach was honestly based on what we could do for them.

It became clear to him that the parks priority was on caring for the animals, and signage was somewhere down the list of importance. While the sign shop that had the contract was doing a good job, Shane felt he could probably help by looking after their signage needs, in some form of advisory capacity. He approached the Currumbin management with a proposal, which they were more than happy to consider. ‘The park’s dilemma was that it needed to spread its signage dollar as far as possible and my offer made that task a bit easier for them,’Shane said. It is not generally understood that the Currumbin Wildlife Sanctuary is a not-forprofit organisation, it gets no direct funding from the government, instead relying solely on the tourist dollar to keep the place open. And it has to compete for the tourist dollar with some pretty powerful and well resourced theme parks in the area. The park has always struggled to get whatever funds it can. But Shane felt the park had a nice friendly feel about it. ‘They’re probably the nicest people you could wish to deal with, he said. ‘From the CEO down to the maintenance people, it is a joy to do business with them.’ It was this team atmosphere that prompted Shane and his father Bob to offer the actual donation of signage, initially for the park’s fundraising needs, then extending that offer to other signs on an individual basis.

Kathy Knott, a senior executive with the sanctuary, is very happy with the arrangement. ‘Shane and his family rediscovered Currumbin Wildlife Sanctuary during the Sanctuary’s Open Day in last September, stated Ms Knott. ‘Shane was so impressed that he approached the Sanctuary’s development department with an offer to help with signage. We were about to launch our Adopt a Wildlife Child program and Shane put his talents to good use by creating the signs around the park promoting the program.’ Shane and Bob even adopted an animal themselves and chose the Potoroo because it resembles their corporate logo – a mouse – and also because it is under threat due to habitat destruction. Kathy Knott acknowledged the Drew family’s commitment to the park. ‘The Sanctuary staff would like to thank and congratulate Drew’s Sign It on becoming not only the first wildlife parent of the longnosed Potoroo, but also the first corporate level adoptive parent at the Sanctuary,’ she said. Asked how long the arrangement was scheduled to run, Shane said there was no defined time limit. ‘Basically it’s an open ended situation. Certainly we have no reason to discontinue…

the arrangement in the foreseeable future,’ he said. ‘We’ve had tremendous support from the sanctuary in other areas, doing signage that is not covered by the donation scheme, and this in turn has funded us to buy materials for the signs that we do donate to the park.’ Support from supplier An added bonus for the project was support from the company’s main supplier, Australian Sign Supplies. ‘Greg Nichols has, without any solicitation whatsoever from us, and with absolutely no strings attached, donated over $1400 worth of Techinks for our Roland solvent printer,’ Shane Drew explains. ‘This will be a tremendous financial help for us to continue our sign donations to the sanctuary for some time yet.’

Meanwhile, the company will continue to help however it can. The Drews Sign It newsletter will keep subscribers informed as it progresses in the hope that others will become wildlife sponsors. Like many sign shops, Shane’s company gets approached almost daily for sponsorship in various forms, but helping the sanctuary is, to his mind, a worthwhile cause, and one with which he and his family are pleased to be involved. 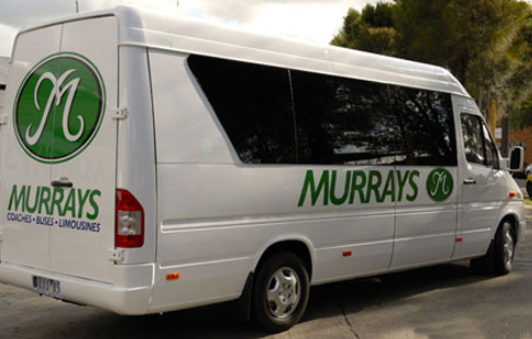 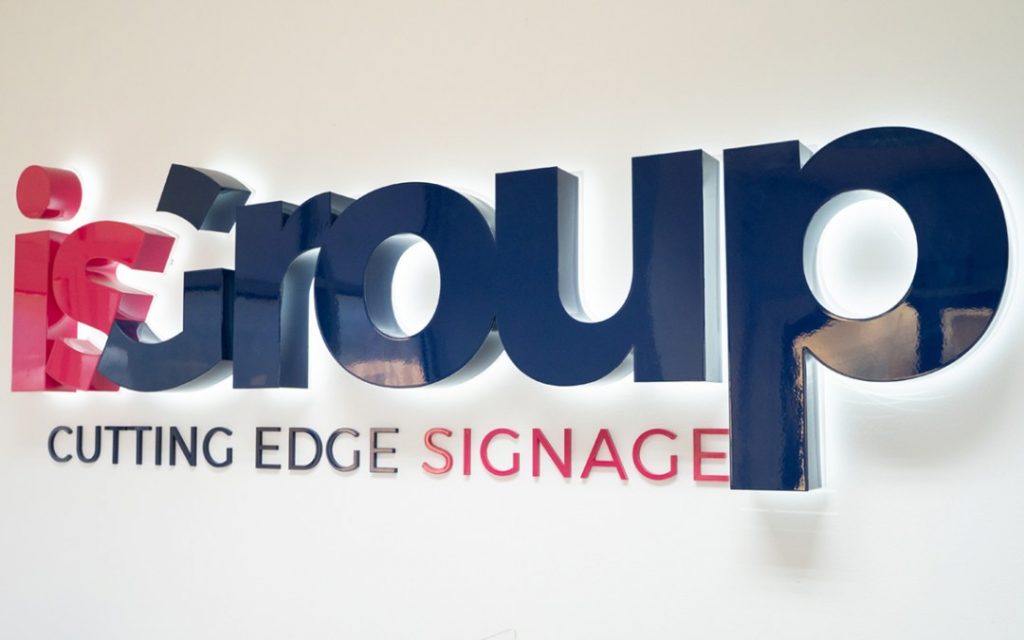 A family-run firm in Flintshire has marked its 40th anniversary year by launching a new look website and brand new eshop. After months of hard… 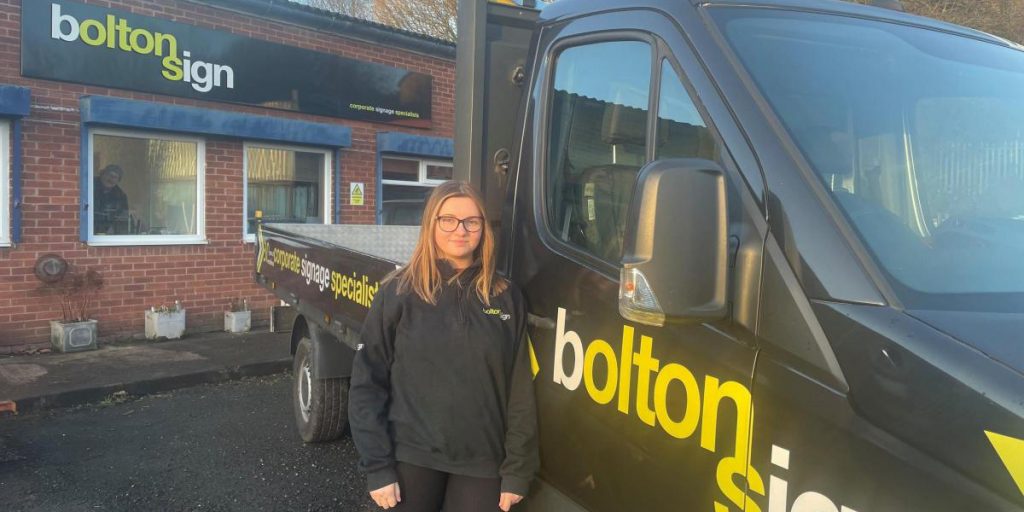 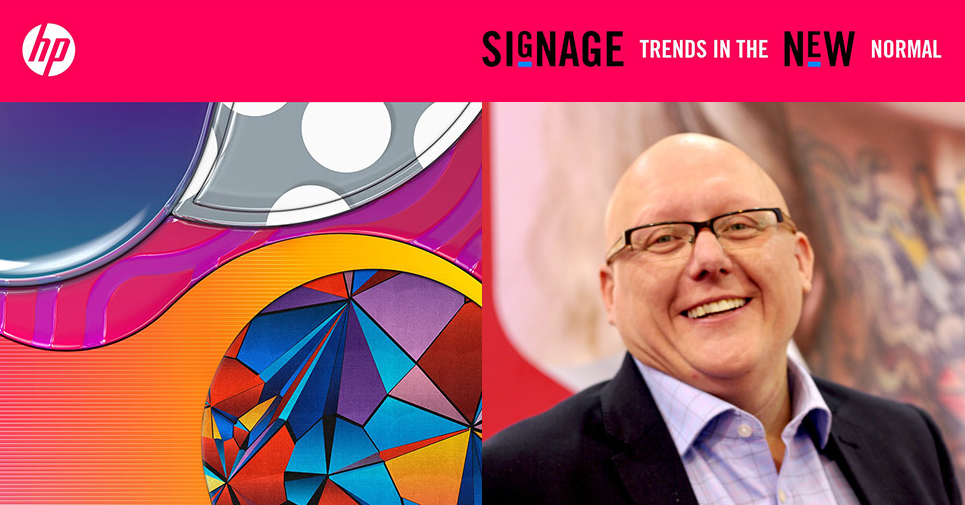 LFR recently spoke with Shaun Holdom, ISA-UK council member and Global Product Manager at Drytac, regarding the latest trends in the signage market as it…