The earliest known trademark in the UK is said to be the Bass Ale triangle, depicted on beer bottles in the 1882 painting by French artist Édouard Manet, A Bar at the Folies-Bergère.

Although there is seemingly no evidence for this, according to Zythophile, the generally accepted story is that after the passing of the Trademark Registration Act of 1875, when applications to apply for trademark registration opened on January 1, 1876, a Bass employee was sent to wait overnight outside the registrar’s office the day before in order to be the first in line to file to register a trademark the next morning. That’s why in 2013 Bass Pale Ale was renamed as Bass Trademark No.1.

Documents mention that the Guinness harp is another well-known trademark registered in 1876. Of course, registration is a different thing from when a design was first used.

Other brands are mentioned in a list of “the ten oldest company logos”, such as Shell, Stella Artois, Levi Strauss, Heinz, Peugeot, and Prudential, but we can’t vouch for the dates listed.

And a recent discussion about why logos endure, Michael Bierut said he thinks the earliest known logo is the Bass triangle! 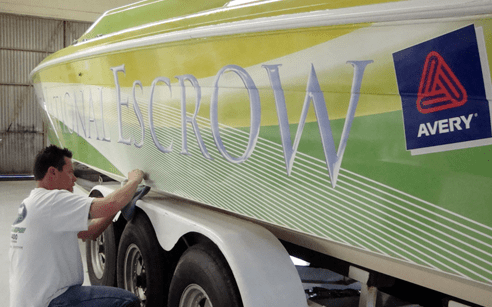 A Gateshead sign-maker began creating car number plates at home after Covid led him to close his business. Anthony Plunkett, shut up his manufacturing firm… 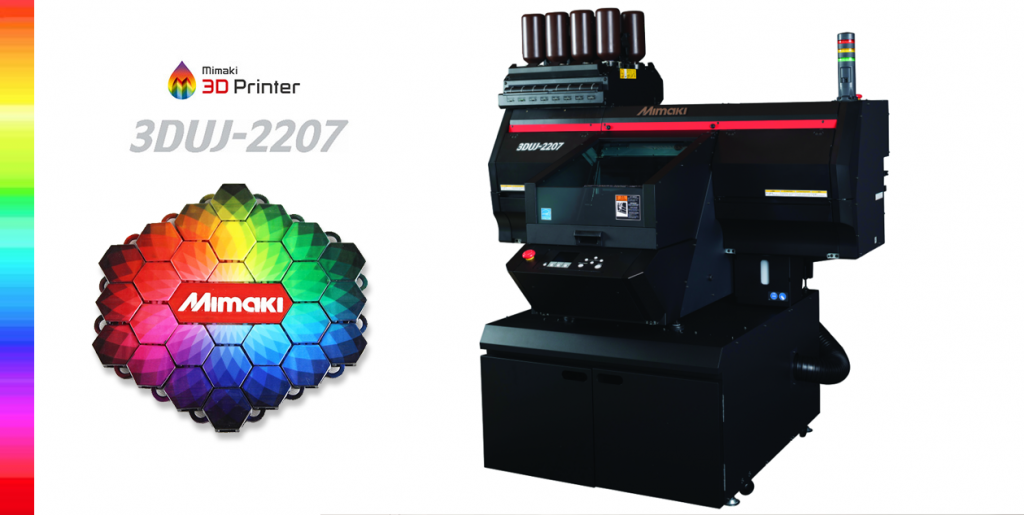 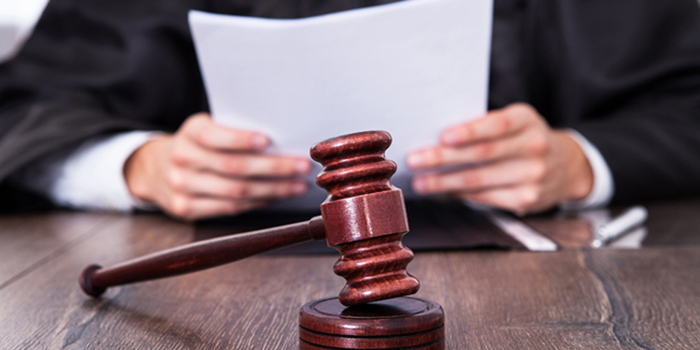 A sign and displays boss has been disqualified for 10 years after submitting false invoices to claim more than £185,000 from lenders. Pure Point was… 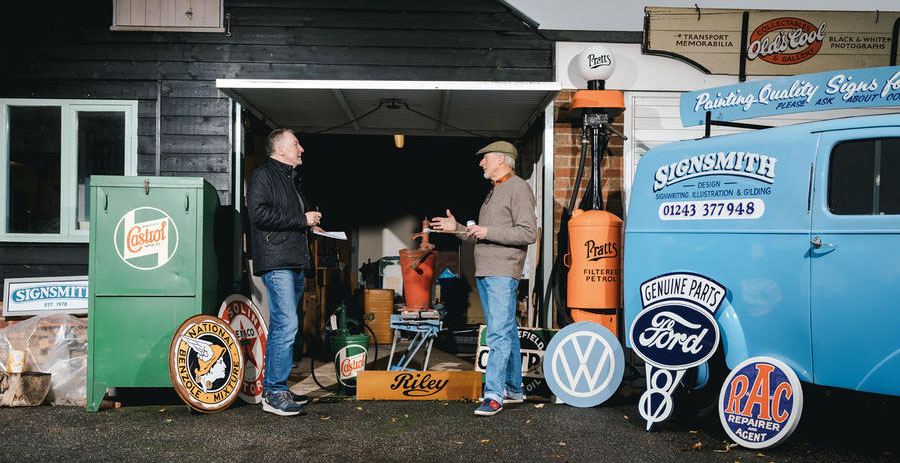 Traditional signage is competing with newer, soulless, vinyl. “How much fun can you have with a brush in your hand?” Terry Smith, signwriter, hot rod…