“You can have any color, so long as it’s black!”

This is a trope commonly attributed to Henry Ford speaking about the Model T, but it’s probably (definitely) not true. The point, though, was that offering the vehicle with limited colour choices made it cheaper to produce. Black reportedly dried fastest, which meant manufacturing time went down and margins went up.
In recent years Tesla has been following a similar strategy, and now offers its vehicles in just a handful of colours, which are all as boring as, well, watching that very paint dry.
On the Model S, you have the extensive choice of not black, black, slightly less black, blue, and red. If you opt for anything other than white you’ll have to pay extra, too.
Thankfully, though Tesla is aware of this, and has just launched an in-house car wrapping service at five of its dealer centres in China, Electrek reports.

It’s not like it’s been impossible to wrap a Tesla up to this point though. Plenty of third-party custom shops offer to wrap Tesla vehicles.
services, with one based in The Netherlands, one from the UK, and WrapBullys from Los Angeles, California. these are just a few quickly taking up on the new potential business, but there is plenty more out there!
While car vinyl might not pop like a top-quality paint job, it comes pretty close and offers an insane amount of choice.

Tesla is aware its customers are already doing this and is clearly looking to muscle in on the action by offering it as a delivery option.
Tesla‘s erratic paint quality has become a bit of a meme in recent years, many new owners have taken to YouTube to demonstrate their issues and concerns, but wraps could be the answer.
Maybe Tesla should have one paint colour, which it figures out how to get perfect every time.  This could speed up production and cut costs — a la Ford — which could be passed on to buyers. Those that want to customize their car can do so using the money saved and a vinyl wrap.
At least that way, Teslas might end up looking a bit more interesting from time to time. 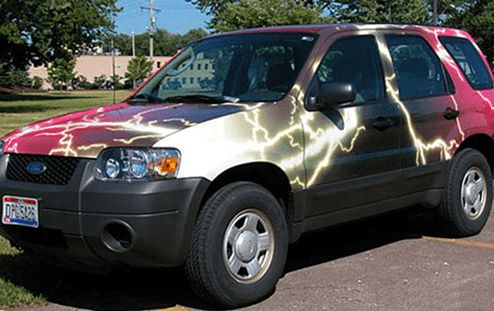 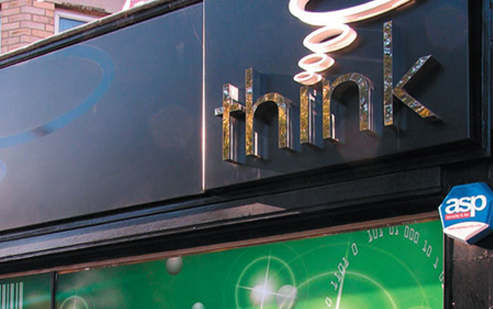 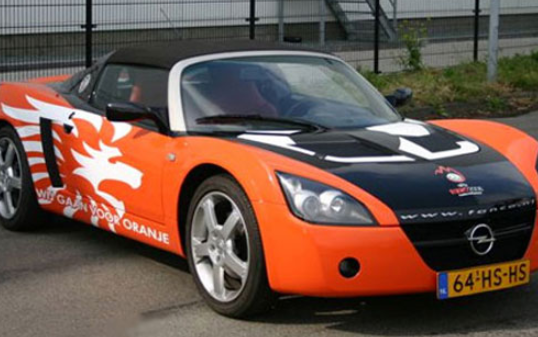 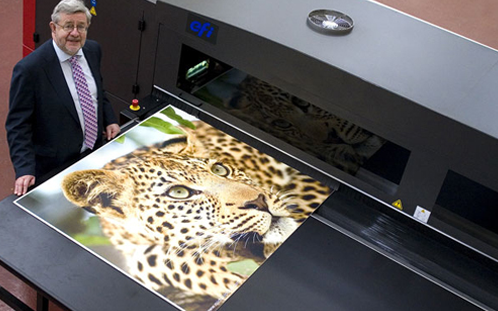 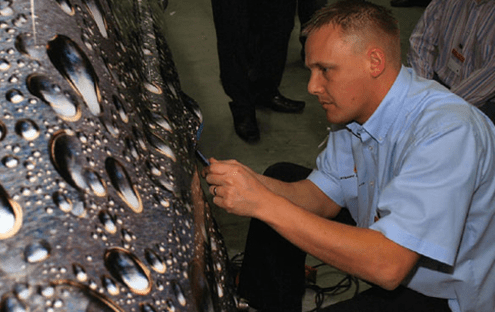 The sign industry is used to Spandex making a bit of noise, after all they can lay claim to being the company that introduced computerised…