Vincent Randall, a former sidecar racer, launched VR Motorsport around ten years ago as an amateur organisation which quickly attained professional status, finding success in the UK and around the world. This year it is taking on the competition at renowned tracks including Brands Hatch and Silverstone in the BritCar Endurance Championship.

VR Motorsport kicked off the season at the Croft Circuit in July with a freshly wrapped Praga R1 racing car, featuring a design commissioned by Motorsport Woman to call attention to female drivers. After Round 1, VR Motorsport female/male racing duo Jem Hepworth and Danny Harrison are top of the leader board.

Dubbed the ‘art car’, the wrap is based on a 2D piece by artist Cain Caser that was transformed into a 3D wrap by MediaCo. Vincent Randall is also one of the founders and directors of Manchester-based MediaCo, a leading large format graphics producer in the UK, so the project was a natural collaboration. Its 36,000sq ft facility is packed with equipment – used to produce everything from exhibition graphics to retail signage to wallpaper – but its HP Latex 3600, installed this year, was selected to produce the full-colour vehicle wrap.

“HP Latex inks don’t affect the surface of the material you’re printing on, so if you’re using glossy film for a vehicle wrap then it will stay glossy,” explains Vincent. “The inks are also very flexible, which is essential for wrapping cars like the Praga R1 which has a distinctive contoured chassis.”

The uniformity of finish and colour were important to replicate the artist’s original painting, in particular the intricate brushwork. It was not possible to scan the painting, so MediaCo’s graphic artists worked from hundreds of photographs to render the image. The project – including printing by the MediaCo team, wrapping by Visionary Graphics and delivery to Croft – was completed in just one week.

“We like to tell the story of our drivers in our racing car designs,” says Vincent. “The finished result reflects the driver, Jem Hepworth, and the vision of Motorsport Woman’s owner Tara Strong. It looks great on the track.”

Vincent Randall says that MediaCo was first attracted to HP Latex for its environmental benefits, having already invested in an HP Stitch S1000 for textile work and achieving stunning results. HP’s water-based, odour-free Latex inks are GREENGUARD Gold rated at the highest level and are ozone-free. Therefore, both end users and print room operators benefit from cleaner, safer air.

“Sustainability is the future of print,” says Vincent. “MediaCo was the first print company to achieve ISO 14001 in the UK, so we were very impressed by the story of HP and by the environmental credentials of HP Latex and Stitch.

“Even on the racetrack, environmentally-friendly technology is developing. It’s a challenge for car companies but in a few years we might well be racing electric cars at VR Motorsport. I personally drive an electric car and we strive for sustainability in many areas across both businesses.”

The collaboration between MediaCo, VR Motorsport and Motorsport Woman can next be seen at the BritCar Endurance race at Brands Hatch on August 1st, 2020.

For most 15 year olds, the prospect of driving their own car is still a distant dream, but for Max Dodds, it’s practically become a… 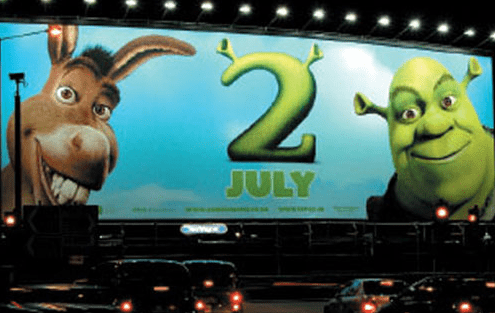 MediaCo, Manchester has installed a Vutek UltraVu 5330 EC to increase its diversification into new and lucrative markets such as a billboard campaign for the…

Thom Brown, HP’s Chief Inkologist, discusses HP Latex: what it is; how it works; and what are the key benefits.HP has refined its Latex technology… 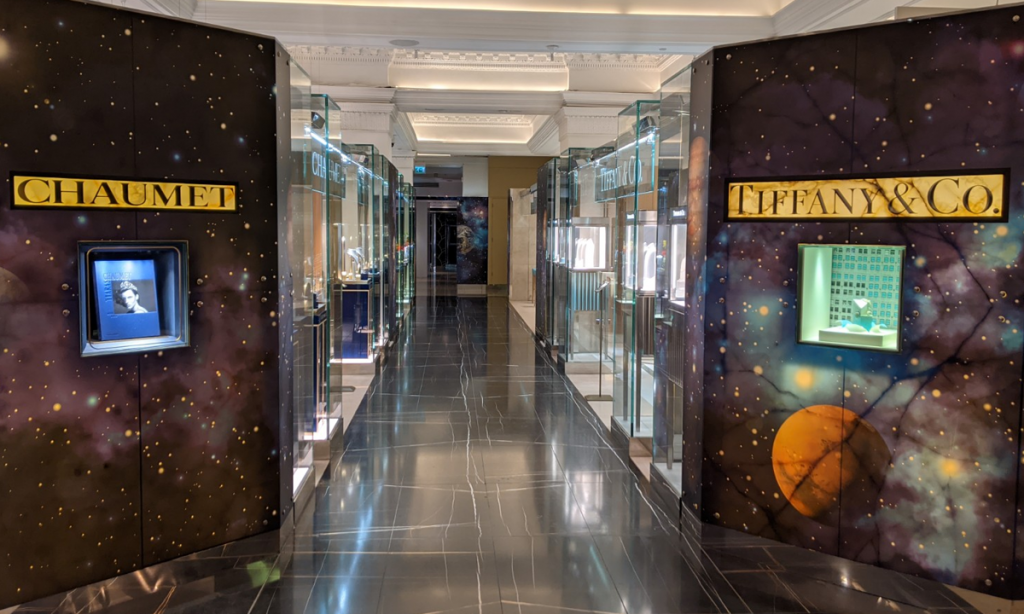 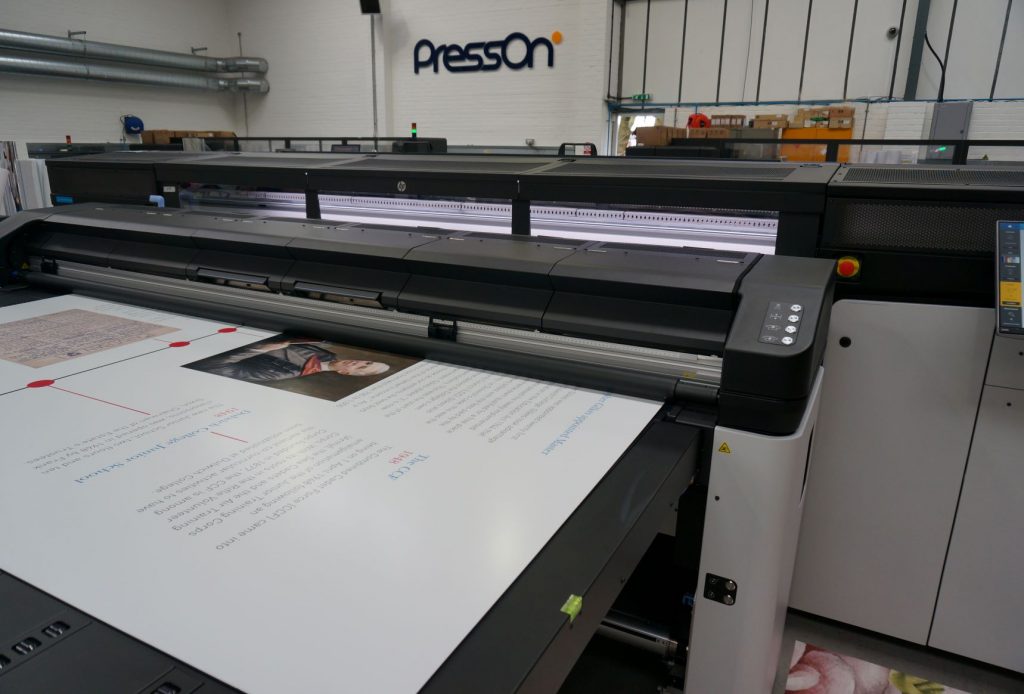