It was clear from the buzz in the exhibition halls that visitors and exhibitors alike had enjoyed an extremely busy and profitable Sign UK and Digital Expo this year. As the doors closed after three successful days, thousands of sign makers, printers, media specialists and blue-chip end user organisations had made their way to the NEC. Whilst the final figures were not available at the time of going to print, numbers look to be up on the previous year.

As a result of such a successful show, well over a third of the space for the 2008 event was sold at this year’s exhibition, with companies including Roland DG, Spandex, Hybrid, Hexis, Applied Image Technology, William Smith, signs.co.uk, Pacer Systems, Welwyn Tool Group, ITC, Albion Design & Fabrication, B&P Lightbrigade, Signwaves and VKF Renzel already confirmed for next year.

The success of the show was immediately apparent from exhibitor feedback –

Scott Wilkins, Hexis was delighted:
“This has been amazing – fantastic! This is my 19th show, and 14th with Hexis, and in 19 years I have never known it to be so busy. We will be back with a bigger and better stand for next year.”

Phil McMullin, Spandex agreed:
“It has been a very positive three days. We have been very pleased with the show since day one as it has given us the opportunity to share some of our new product ranges and to use our demo area, which has been constantly very busy. It is our only major exhibition in the UK and we have seen lot of new customers as well as our established and regular ones.”

Terry Cattle, Robert Horne Sign & Display said:
“The quality of visitors has been very good and we have been very pleased. Being the only distributor of the Vutek QS2000 has been like having an M&S in a new shopping development – it has really pulled in some big customers”.

Steve Gilbert, Signwaves was equally ecstatic
“Excellent number of leads and we are happy that the quality of enquiries we have. We attend the show to raise awareness of our company. There is nowhere better to get in front of independent sign makers. We have been in the industry 15 years and at least 30% of people on our stand yesterday were new to us.”

Visitors welcomed the special features and new initiatives lauched at this year’s show. The new Printing for Profit Masterclasses proved extremely popular, with people standing in the aisles to catch a glimpse of the tutorials. The Adobe and Corel Workshops were also packed out as we have come to expect and the daily Sign UK and Digital Expo live demonstrations were also well received and equally well attended.

2007 also saw the launch of the new Digital Signage Showcase section of the show. Exhibiting companies within this area were extremely pleased with the new focus and separate identity for this dynamic and fast-growing sector of the market.

Commenting on the success of the 2007 events, Exhibition Director Catherine Iredale said:
“We are absolutely delighted with the industry’s overwhelmingly positive response to this year’s show.

After the 2006 event, we undertook a major piece of industry research to find out what our market wanted from its showcase national event. We responded to this by introducing a number of new features and initiatives aimed at providing an educational and informative benefit from visiting in addition to seeing new technology in action. These features have been a tremendous success and we will be building upon them and developing them even further for 2008.

I would like to thank all of our exhibitors who put so much effort into making the show look so fantastic, and to the thousands of visitors who recognised that a day at the show made sound business sense!

“The whole FHG team is thrilled to have delivered such a successful event for all stakeholders. Sign UK and Digital Expo has again confirmed itself emphatically as the national event for the industry.” 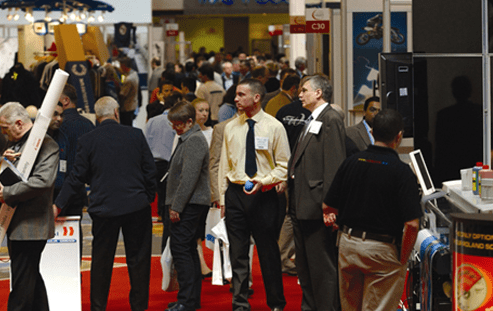 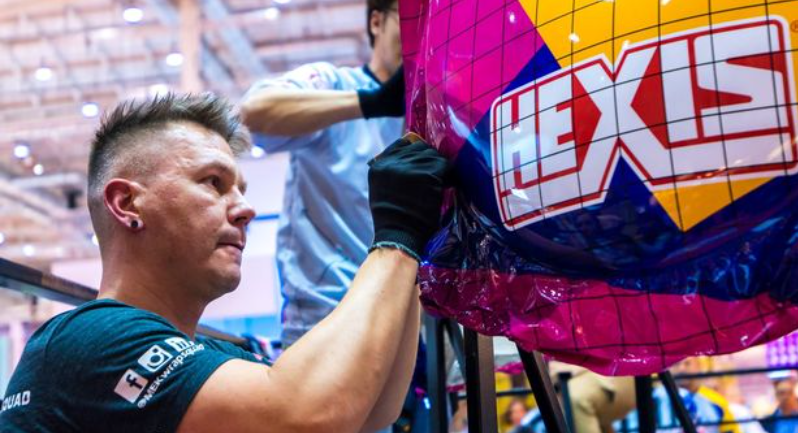 After a nearly three-year hiatus due to the coronavirus pandemic, the signmaking, display and digital printing show will return to Birmingham’s NEC from 22 to… 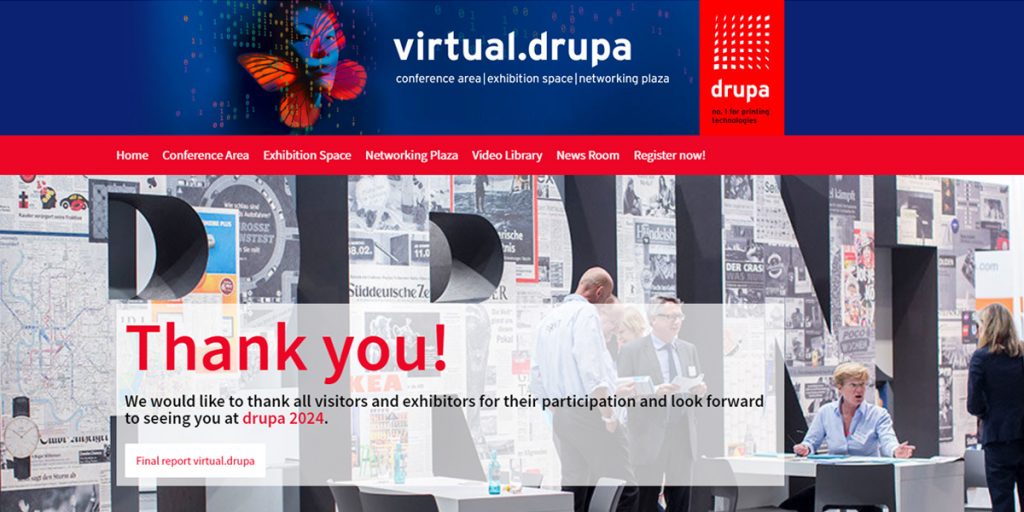 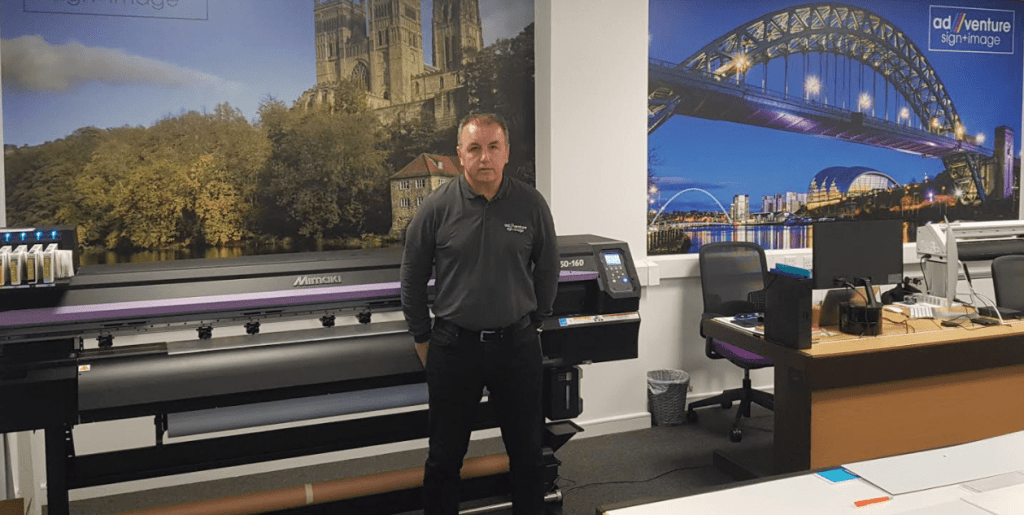