The last week of March saw B&P Graphic Systems play host to around 200 customers and suppliers when it opened its doors, served up a feast and provided live entertainment and a disco. The primary reason for the event was to celebrate the fact that the company has sold its 1000th Uniform printer but it also provided an opportunity to raise more than £4,000 for Cancer Research UK.

Additionally, the party gave B&P the opportunity to announce that its trade printing division had produced one million linear metres of print and this was rounded off with the refurbishment of the company’s Chertsey based premises.
Guest singer Melony Rocque, better known in her role as editor of Image Reports magazine, not only used the event to entertain the guests but also decided to use the opportunity to raise funds for charity. As a result, Cancer Research benefited immediately from pledges and raffle donations totalling £4,200, with promises of more on the way.
Several of the attendees made sizeable donations whilst the raffle, which included prizes from Agfa, Art Systems, Roland DG and Wasatch, brought in a further £1,200. Rocque says: “The pledges don’t stop there; people have been incredibly generous and more assurances of contributions continue to flow in.”

B&P’s David Burton states about the evening: “The party was a huge success and produced an excellent mix of guests including suppliers, members of the trade press and end users. It proved to be one of those rare occasions where everyone had the opportunity to relax and mingle, accompanied by excellent live music as well as plenty of food and drink. “It’s true to say that we’re all in business to make money,” he continues. “However, Melony’s charity drive serves as a timely reminder about the important things in life, and I wish her well in her future money-raising projects. For B&P we were pleased to open our doors and give our guests the opportunity to enjoy themselves and to see for themselves how our businesses are expanding.” 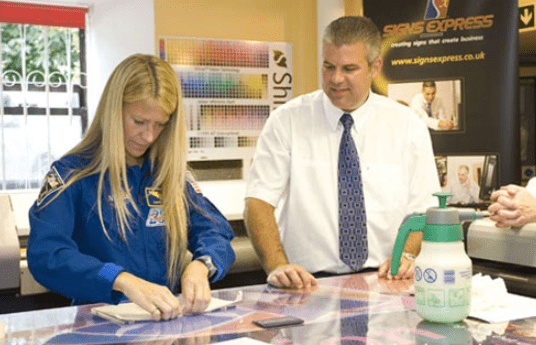 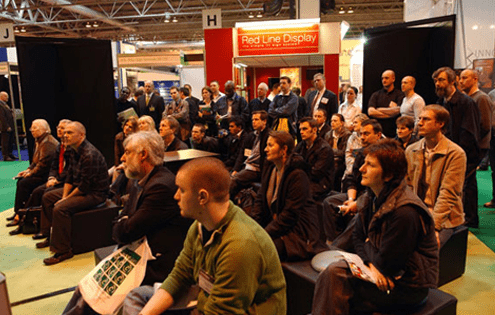 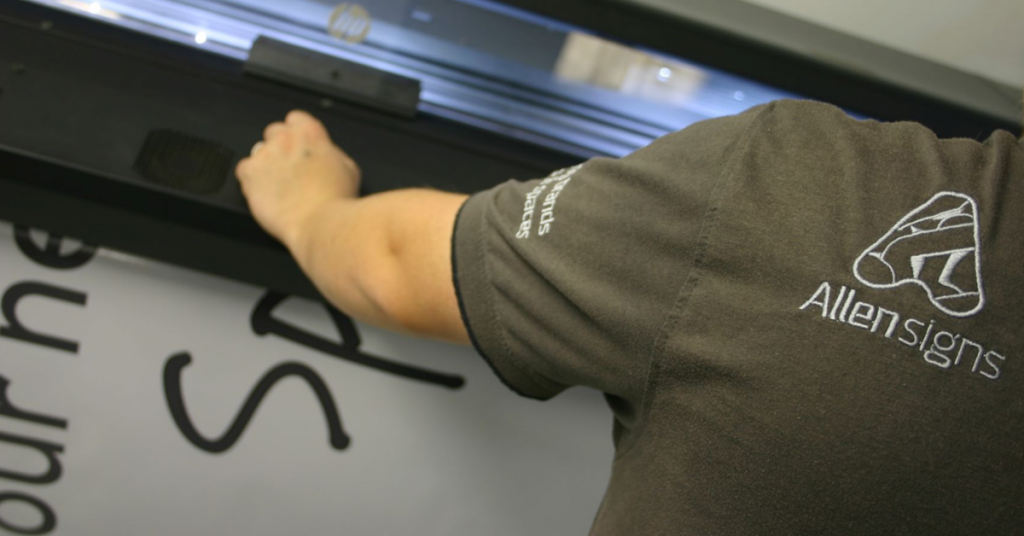 HP is inviting the print community to visit its Virtual Booth, an online exploration of its latest technology innovations and established solutions. In lieu of… 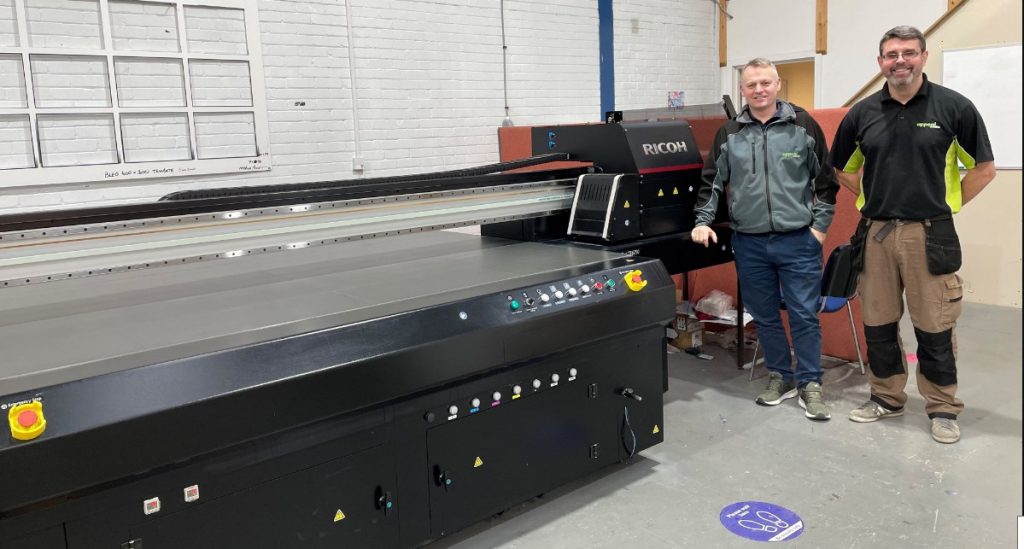 Like many of us across the industry, Appeal Media has felt the impact of 2020’s COVID-19 pandemic. Every graphics business has had to adapt to… 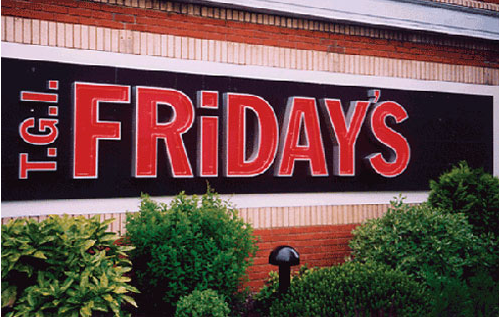