Grafityp UK Ltd, based in Tamworth, Staffordshire is a subsidiary of Grafityp Self-adhesive Products (Belgium) which began life way back in 1945 in Amsterdam and went by the name of Stanserij Holland. Grafityp manufacture and distribute quality self-adhesive sign making films, digital print media and laminates worldwide and can now boast over 50 years of service in this field.

At Grafityp UK the product range isn’t limited to sign making films, the product portfolio is vast and includes cutting plotters, digital printers, laser engravers, laminating machinery, textile products and much more besides. The complete stock range can be seen in Express Sign Products, a catalogue/price list/ magazine produced by their own staff. Express Sign Products has been produced, in house, for the last six years and has proven an invaluable sales tool.

Grafityp Belgium is still a family run business today. Grafityp UK could be considered to have its own family in a way, with a great team of staff who work well together as well as socialise well together.

Below is a little information on who’s who and what they do.

Les Gilbert took on the role of Managing Director shortly after the company moved to new premises in Lichfield. Les resumed his association with Grafityp in 1991 completing a full cycle from a previous business relationship when he was a director for the Birmingham based Graphic & Display Products, it was during that period when Les discovered & brought the first Computerised Sign Making system (CSR) in to the UK which was launched at the Café Royal in London in 1984.

Joined Grafityp in 1986 as sales technician overlooking customer service and software support. Since the emergence of solvent ink jet printers on the market Joe has turned his attention to print media sales, support and creating a colour profiling service (GCMS), Joe also developed GrafiWrap™ the market leading vehicle wrapping film along with the setting up of a training school for those who wish to further their skills in the art of vehicle wrapping to a high quality and professional standard

Neil joined Grafityp in January 1991 as a sales engineer and was responsible for the sale and installation of Grafityps range of equipment. Promoted to Sales Manager in 1997 for the machinery division and then for the whole company product range in 1998, Neil has now joined the UK board as Sales Director.

Nigel joined Grafityp in 1994 and was initially employed as Warehouse manager, but his product knowledge developed quickly and he was soon promoted to the senior role of Customer Service Manager. Now more involved with Sales, Nigel is still a driving force in the day-to-day running of the company.

After many years in Sales and Marketing for the paper trade, Debbie joined Grafityp in 1999 to head up the newly formed marketing department, heavily involved with all aspects of Grafityps sales and marketing strategy, Debbie helped introduce many new and exciting ideas to the company and is now an integral member of the senior management team.

Graham is a recent acquisition to the Grafityp marketing team, and since joining from a large national company, has helped to introduce new and exciting ideas for the future development of the company. His knowledge of marketing has proved to be a welcome asset for this pro-active and innovative department.

Alison joined Grafityp in 1990 and now heads up Accounts and also doubles as office manager. Her expertise in her role has been a huge asset in a busy and demanding department of the company. As a senior manager her in -depth knowledge is an invaluable asset.

Kate joined Grafityp in 1999 as an area manager for one of the material sales areas where she excelled and successfully developed the area. However during the last year Kate has adapted her excellent communication skills to develop her new role as senior buyer, and as such has proved again to be extremely successful in her new and demanding senior role.

Dave Bragg has looked after Grafityp UK’s IT solutions since 1991 on a consultancy basis, with the steady growth and expansion of Grafityp business the requirement for Mr Bragg’s services became a fulltime requirement in July 2004.

Leigh joined Grafityp just over a year ago from a design department of a large multi national. His knowledge of print and design has proved a tremendous asset to our printer sales and installation division, and his ability to make the difficult seem easy have quickly made him an important and admired member of staff.

Grafityps technical team are headed up by service manager Steve Marven who has been with the company for over 10 years, he is supported by Adam Webb and Dan Carnevale who have been with the company for around 3 years, and then there are the two newest members of the team, Greg Bishop and Mark Bradbury who have both joined the company in the last 12 months, and have quickly established themselves as valuable members of the department.

The day to day running of the service and installation department is handled by Paul Shrives who is the service administrator.

Grafityps sales team is without doubt one of the best in the industry, and have helped carry the company to greater and greater success.The four main people in this department are Annie Boulstridge who joined us in 2000, Emma Merryweather 2003, Sue Kirkwood 1994 and Louise Gladwin 2001. All the people in this department are excellent communicators which is of the utmost importance when working on the front line for the company. Each member has there own unique attributes and qualities that help complement this department, their commitment and enthusiasm are a huge asset for the company and more importantly Grafityp customers. The sales team is supported by Lindsey Hassall who joined the company this year as receptionist.

The engine room of Grafityp is looked after by Liam Stanley, John Milton, Chris Wood and Jonathan Flynn, these dedicated guys are responsible for order picking, converting and packing from over a million pounds worth of held stock. Utilising the latest technology in re-reeling, slitting and sprocketing machinery these guys can work as late as 8.30 PM to ensure our customers receive their orders on a next day delivery basis, a service our company prides itself upon. 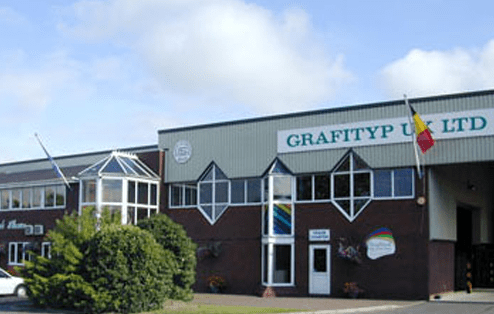 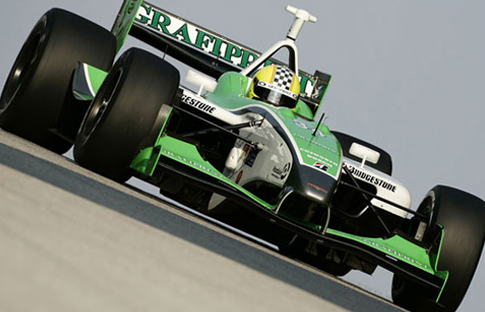 Grafityp hit Pole position with Champ Car Livery Grafityp, one of the worlds most respected suppliers of self-adhesive vinyl, printing media and laminates have recently… 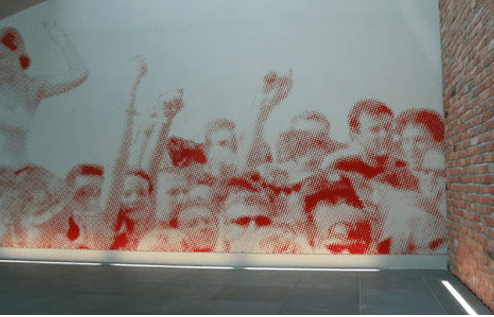 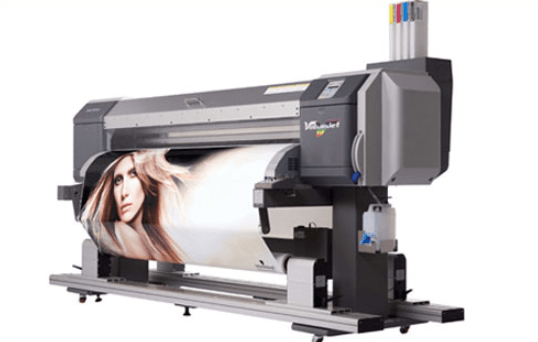 Quality Print Services (QPS) was established in 1997 with customer service at its core. Based in Lancashire in north-west England, Managing Director Chris Bailey can… 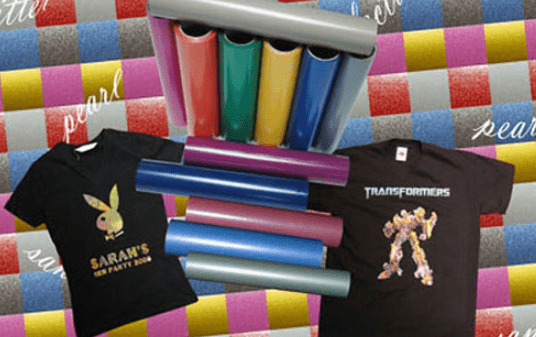 Siser Thermo Transfer materials from Grafityp UK Quality and reliability, that’s what Grafityp customers say they want. Cheap inferior products are fine if you can…